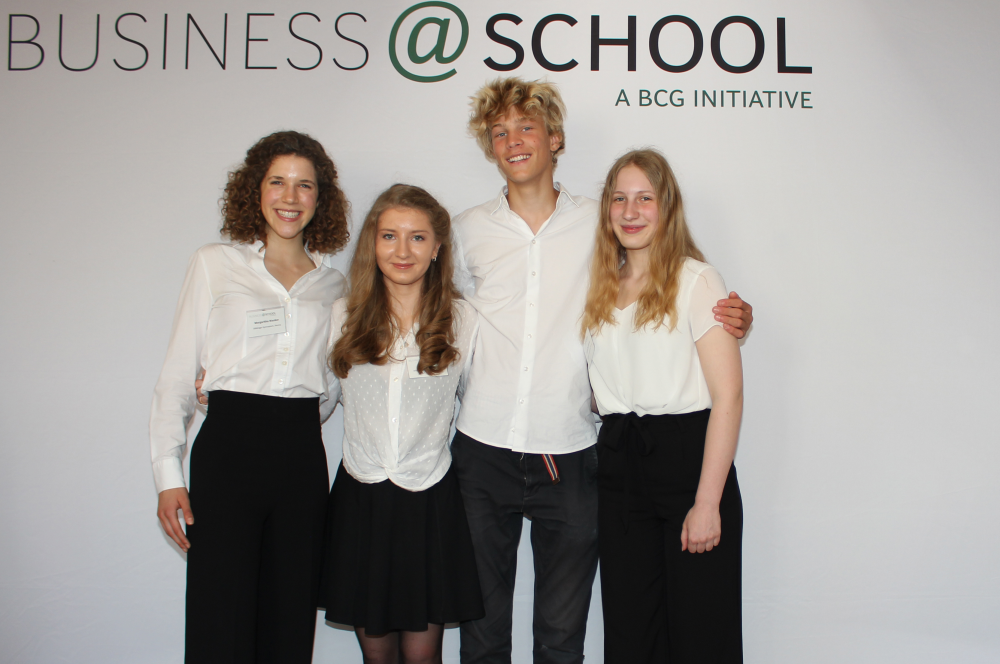 With their urban gardening concept "EasyGreen," the team from the German School of Milan—Rebecca Brambilla (17), Niklas Weinstok (16), Alessandro Legnani (16), Letizia Marocchino (16), Beatrice Romeo (16), Federico Reiter (16), and team spokesperson Leonardo Strada (17)—won the International Finals held this year at the Theresianum in Vienna. The seven students were thus able to bring home the German School of Milan's second first-place win. As Federico told, the inspiration for the idea came "One day, [when] I was out on our balcony and thought, Gosh, it looks kind of bare out here. A few plants would sure be nice."

With their idea, the team rides the two current megatrends of healthy foods and sustainability. Customers receive a different seed kit for each season - in spring, for instance, it includes peas, lettuce, spring onions, nasturtiums, bell peppers, and chives. With added support from tutorials and instructions by app, even plant lovers who lack a green thumb are soon able to harvest their own vegetables and herbs.

Teams from Vienna and Pogradec make three second-place winners
Besides the winning team from Milan, the other teams in the main round also impressed the judges with their English-language presentations. Second place was awarded to two teams from Vienna and one from Pogradec.

Marina Koti (17), Hemba Hyke (16), Antonio Bozda (17), and spokesperson Llazar Shkurti (17) from the Muharrem Collaku High School in Pogradec, Albania, presented "VisionaryBee": Skin care products with beeswax and honey and no artificial preservatives. The formulas originated in an Albanian family tradition. In their presentation, the team demonstrated a comprehensive overview of distribution channels and a well-considered competitive analysis. 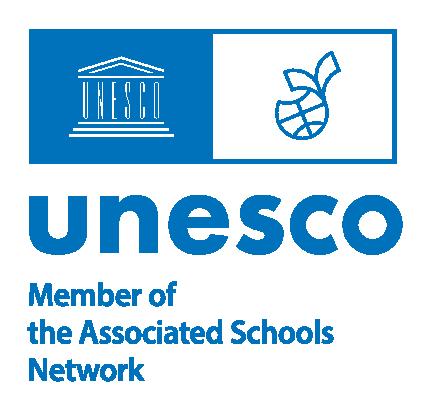